The mermaid myth has a new iteration in the 21st Century.
Male bodies claiming to be unique beings with the right to identify as they choose. These same bodies advocate the erasure of female only spaces. This is not to say that all trans bodies perpetuate this othering.

The emperor has new clothes. They just so happen to be twin set and pearls.

Patriarchal and collonial narratives are bolstered by contemporary identity debate. Self ID perpetuates othering whilst claiming to promote the rights of all.

The Merlion is one node in this space. Metalepsis not metaphor. A cascade of association layered to overload. Potential breached.

Systemic obfuscation with entropic loops to widen the breach.

Sea Saw Singapore is a new action performed for Tropical Lab Erasure.
Previous actions in the series required the cutting of rivers with a hand saw. The aim? To help reduce rising sea levels.

With Sea Saw Singapore 36 kilograms of ice was placed over a drain which led to Rochor Canal buried below the road.
Ice was cut with a handsaw and carried (by mouth) back to La Salle Campus to be spat into a bucket suspended between 3 pillars. 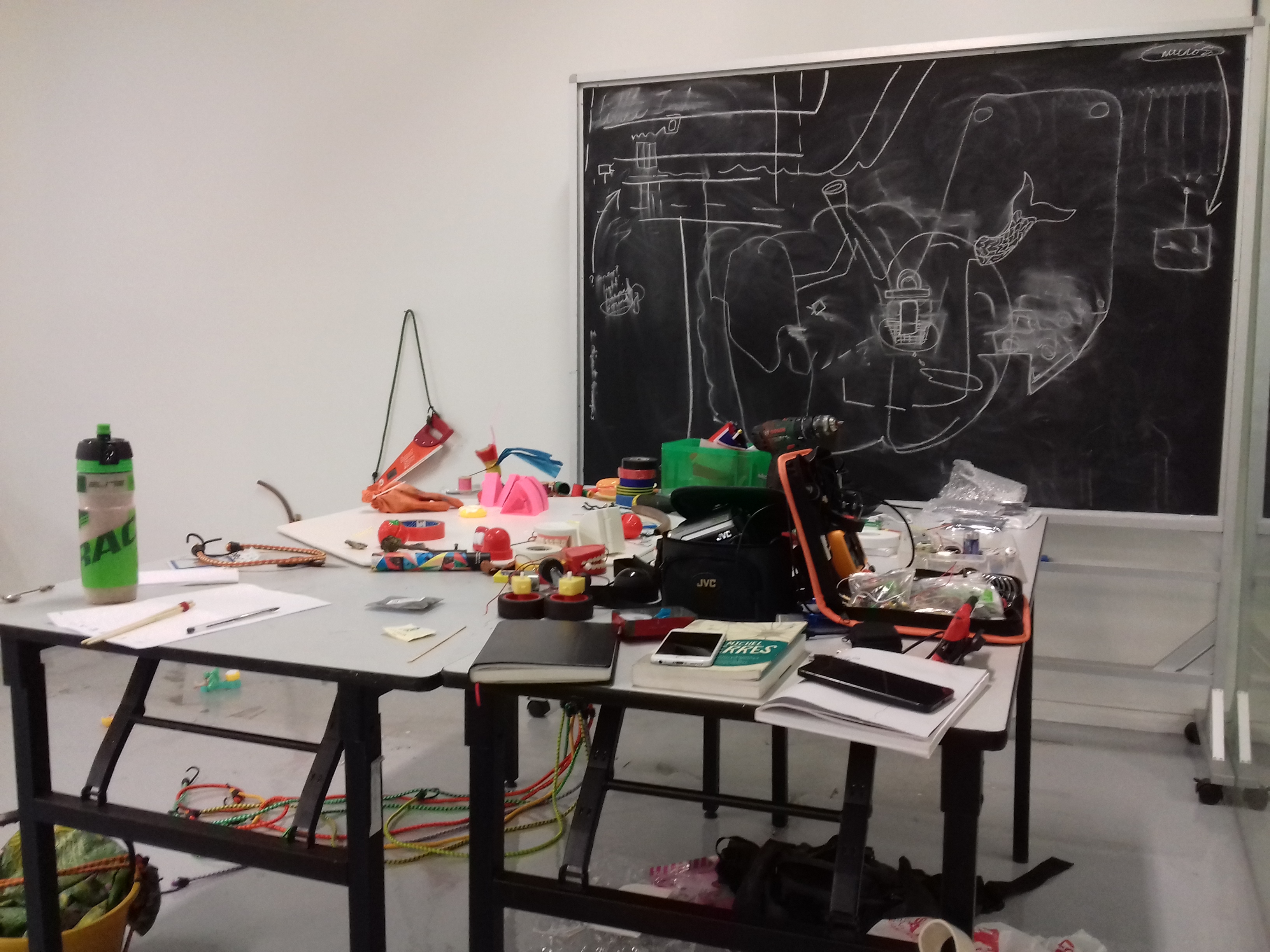